The Wyrd Thing is a heathen podcast on inclusivity and diversity, made by a diverse group of heathens from Germany, the Netherlands and the UK.

Our aim is to raise awareness for inclusivity and diversity in our communities and to the need to include all our members, irregardless their shapes, colours and tastes. Too often the voices of minorities are unheard by the majority, what inevitably leads to exclusion. While as a community we have a responsibility to be welcoming and enabling to all our members.

This podcast will discuss topics from multiple angles, often -but not always- with guests. We will invite people whose voices may not always be heard. Our guests will tell about their experiences with being a heathen AND being a minority, for whatever reason(s). Not all of our guests will be part of some minority themselves. Other guests may have interesting things or relevant information to tell as well. We will show how small changes often can make the world of a difference.

This podcast is about respect for each other, unconditionally. We hope people will feel welcome and safe to bring themselves with all of their parts, no matter what these are.

The Old English word ‘wyrd’ is roughly corresponding to fate or personal destiny. It’s cognate to the Old Norse word ‘urðr’, which became the name Urd, one of the three Norns.

Through the centuries the word ‘wyrd’ turned into ‘weird’, and the meaning moved from ‘fate or personal destiny’ to ‘strange’. The pronunciation of both words is the same.

We couldn’t resist this play of words, as many of us are perceived ‘weird’ by the majority. While all people are bound by their personal destiny.

A ‘thing’ was an assembly or meeting in early Germanic society, analogous to the Anglo-Saxon folkmoot. The word ‘thing’ in this meaning is still in use, often in a modern context, especially within Germanic Heathenry.

Here too is a play of words. Sometimes we are being called ‘thing’ by people to insult us or to show their disgust about us. So, we now proudly adopt this term as our nickname. On the other hand we consider our podcast to be a (virtual) place of meeting as well. 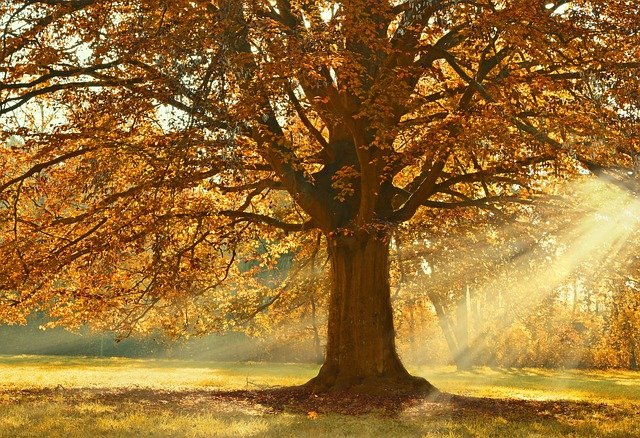 The Wyrd Thing is also a Thing, which to us means that the concept of frith applies permanently. A Thing is meant to solve issues. Originally mainly legally. So it’s not about avoiding controversies. But to have a framework to settle them in a civilized matter, keeping the weapons and hostilities out of it.

Our logo incorporates a few different ideas: the inner diamond is a variant on the rune shape of Ing, the rune of new beginnings. The outer circle is a shape which allows all points to have equal space. Put together and the design is one which shows a square peg fitting into a round hole, the idea of being in a minority and feeling forced to confirm into society.

We use cookies on our website to give you the most relevant experience by remembering your preferences and repeat visits. By clicking “Accept All”, you consent to the use of ALL the cookies. However, you may visit "Cookie Settings" to provide a controlled consent.
Cookie SettingsAccept All
Manage consent

This website uses cookies to improve your experience while you navigate through the website. Out of these, the cookies that are categorized as necessary are stored on your browser as they are essential for the working of basic functionalities of the website. We also use third-party cookies that help us analyze and understand how you use this website. These cookies will be stored in your browser only with your consent. You also have the option to opt-out of these cookies. But opting out of some of these cookies may affect your browsing experience.
Necessary Always Enabled
Necessary cookies are absolutely essential for the website to function properly. These cookies ensure basic functionalities and security features of the website, anonymously.
Functional
Functional cookies help to perform certain functionalities like sharing the content of the website on social media platforms, collect feedbacks, and other third-party features.
Performance
Performance cookies are used to understand and analyze the key performance indexes of the website which helps in delivering a better user experience for the visitors.
Analytics
Analytical cookies are used to understand how visitors interact with the website. These cookies help provide information on metrics the number of visitors, bounce rate, traffic source, etc.
Advertisement
Advertisement cookies are used to provide visitors with relevant ads and marketing campaigns. These cookies track visitors across websites and collect information to provide customized ads.
Others
Other uncategorized cookies are those that are being analyzed and have not been classified into a category as yet.
SAVE & ACCEPT
Skip to content